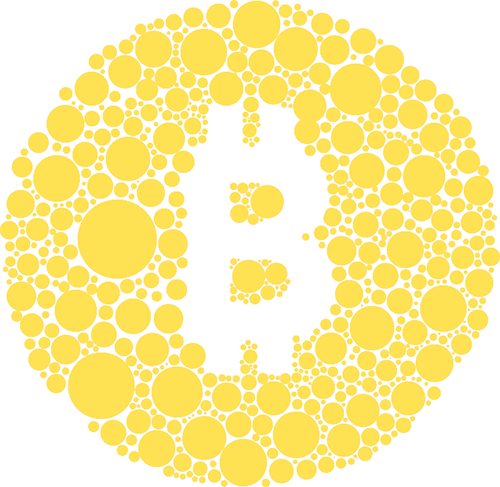 I developed Tidbit for the Node Knockout Hackathon in November 2013 with some classmates. Tidbit uses a client’s computer to mine for Bitcoins as an alternative to website advertising.

In December, the New Jersey Division of Consumer Affairs issued a subpoena to me, requesting I turn over Tidbit’s past and current source code, as well as other documents and agreements with any third parties. It also issued 27 interrogatories – formal written questions – requesting additional documents and ordering me to turn over information like the names and identities of all Bitcoin wallet addresses associated with Tidbit, a list of all websites running Tidbit’s code and the name of anybody whose computer mined for Bitcoins through the use of Tidbit, although Tidbit’s code was not configured to mine for Bitcoins. *

To read more about Tidbit, check out the following links: